I said I always felt that we had failed to fulfil an obvious destiny in the matter of those emeralds; and there was something touching in the way Raffles now sided with me against himself.
“But I saw it the moment I had yanked them up,” said he, “and heard that fat swine curse his wife for dropping them. He told her she’d done it on purpose, too; he hit the nail on the head all right; but it was her poor head, and that showed me my unworthy impulse in its true light, Bunny. I didn’t need your reproaches to make me realise what a skunk I’d been all round. I saw that the necklace was morally yours, and there was one clear call for me to restore it to you by hook, crook, or barrel. I left for Carlsbad as soon after its wrongful owners as prudence permitted.” 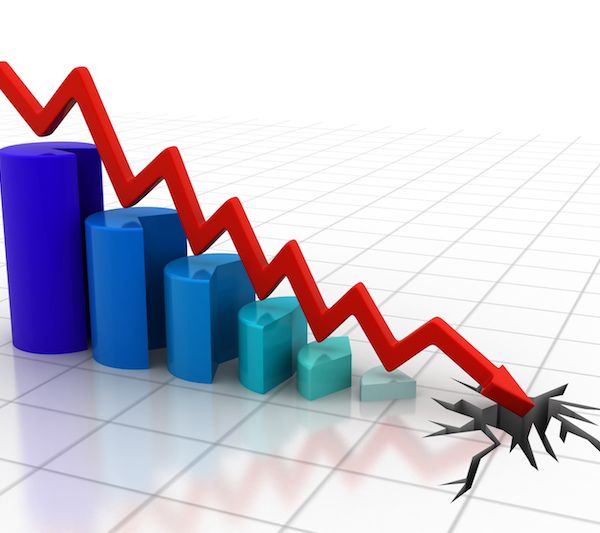 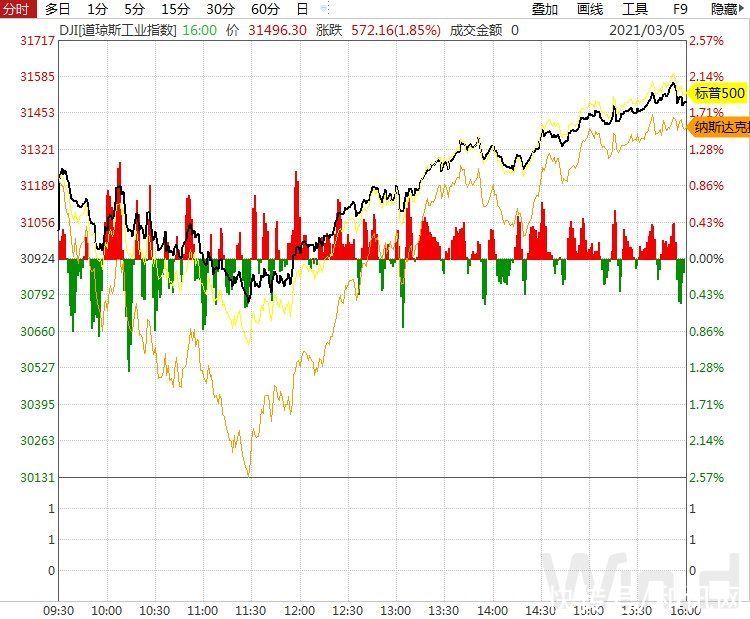 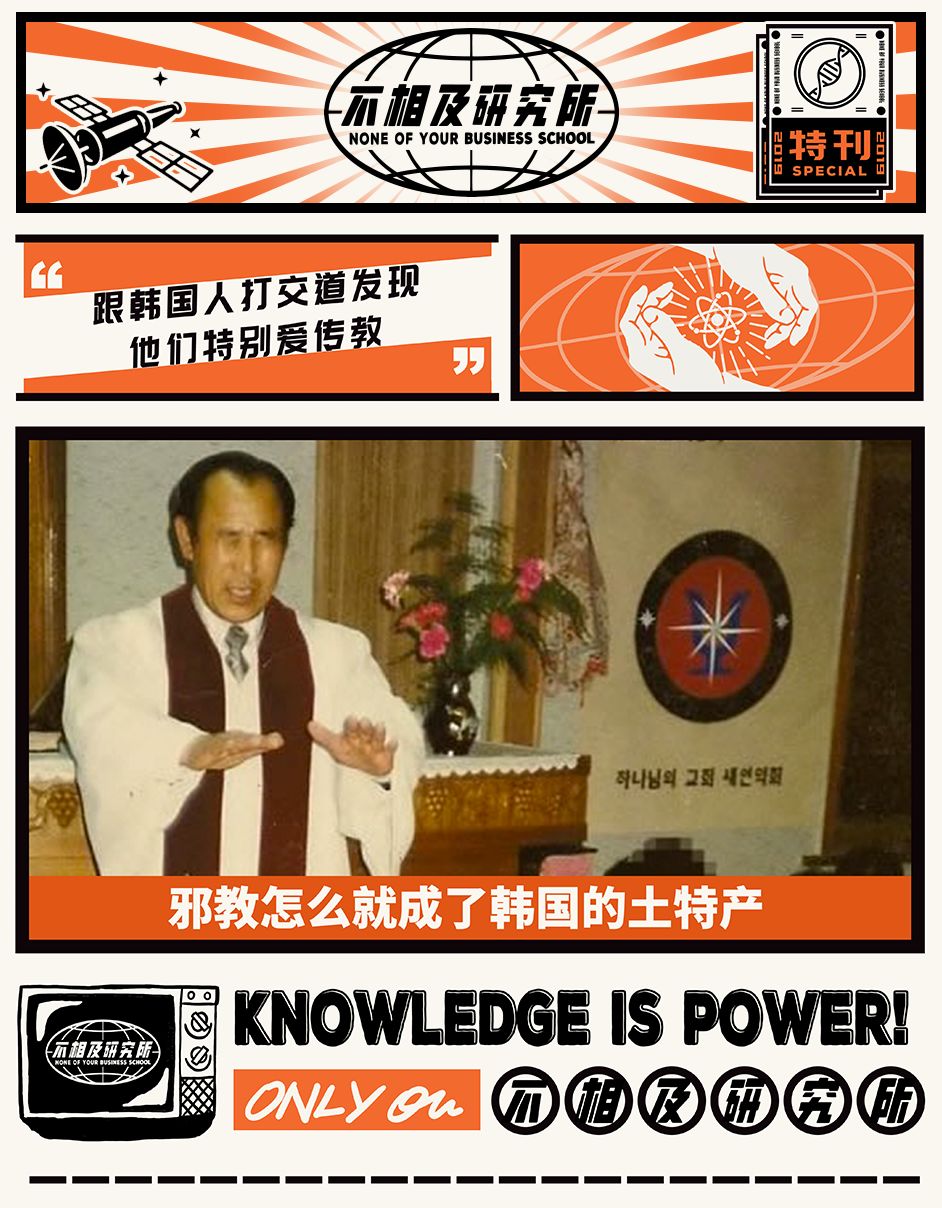